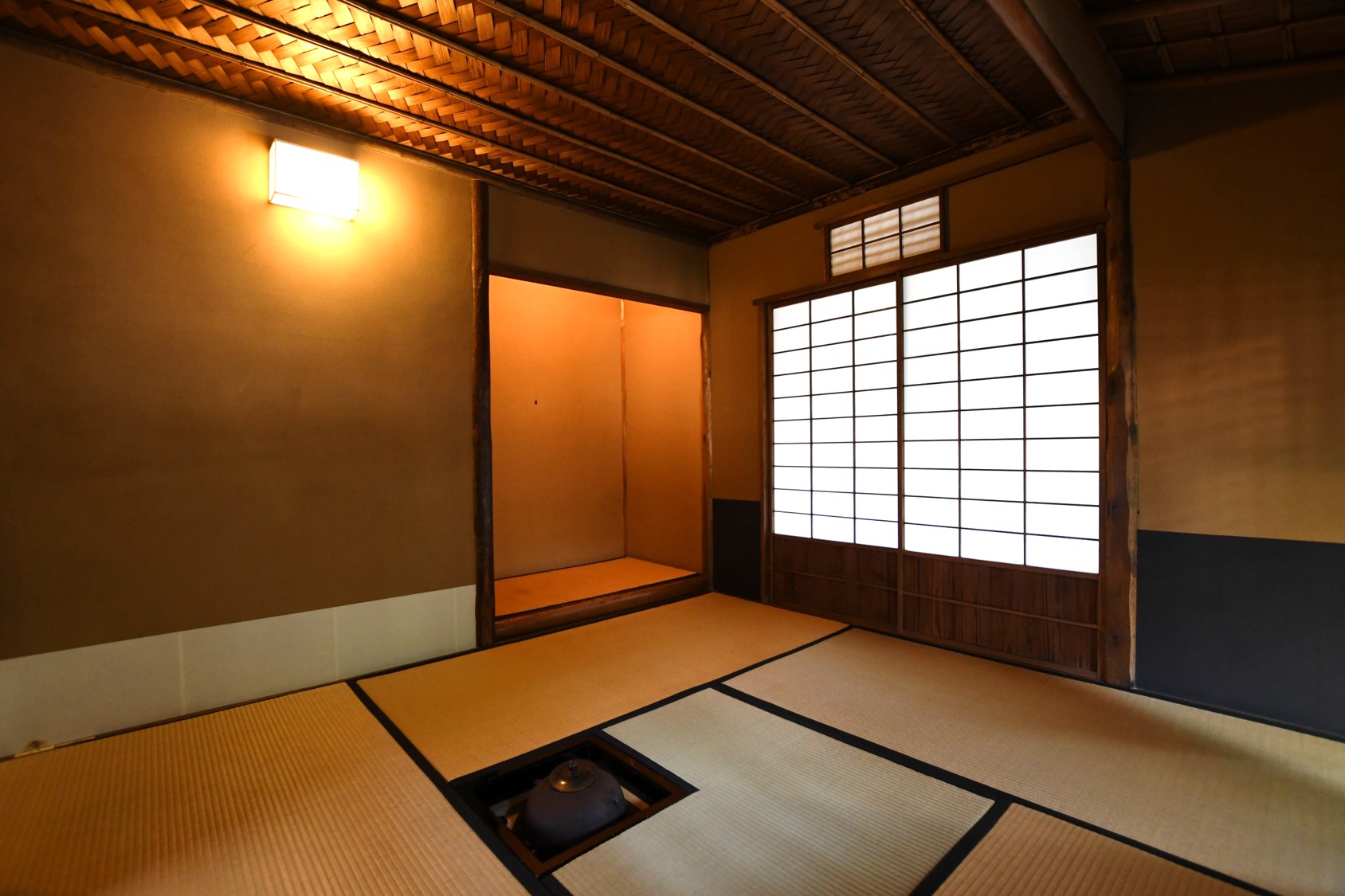 Kimura Seibe designed this small, four-and-a-half tatami mat tea room in imitation of the iconic “Yuin” tea room of the Ura Senke school of the tea ceremony. “Yuin” means the “second retreat” and is associated with Sen no Sotan (1578-1658), grandson to Sen no Rikyu, who built the hermitage as his second retreat following the construction of his first, known as the “Konnichian.” The window on the right side of the alcove in the “Yuin” became an entrance for nobles that is large enough for guests to enter and exit the tea room without crouching (known as a kijinguchi in Japanese). 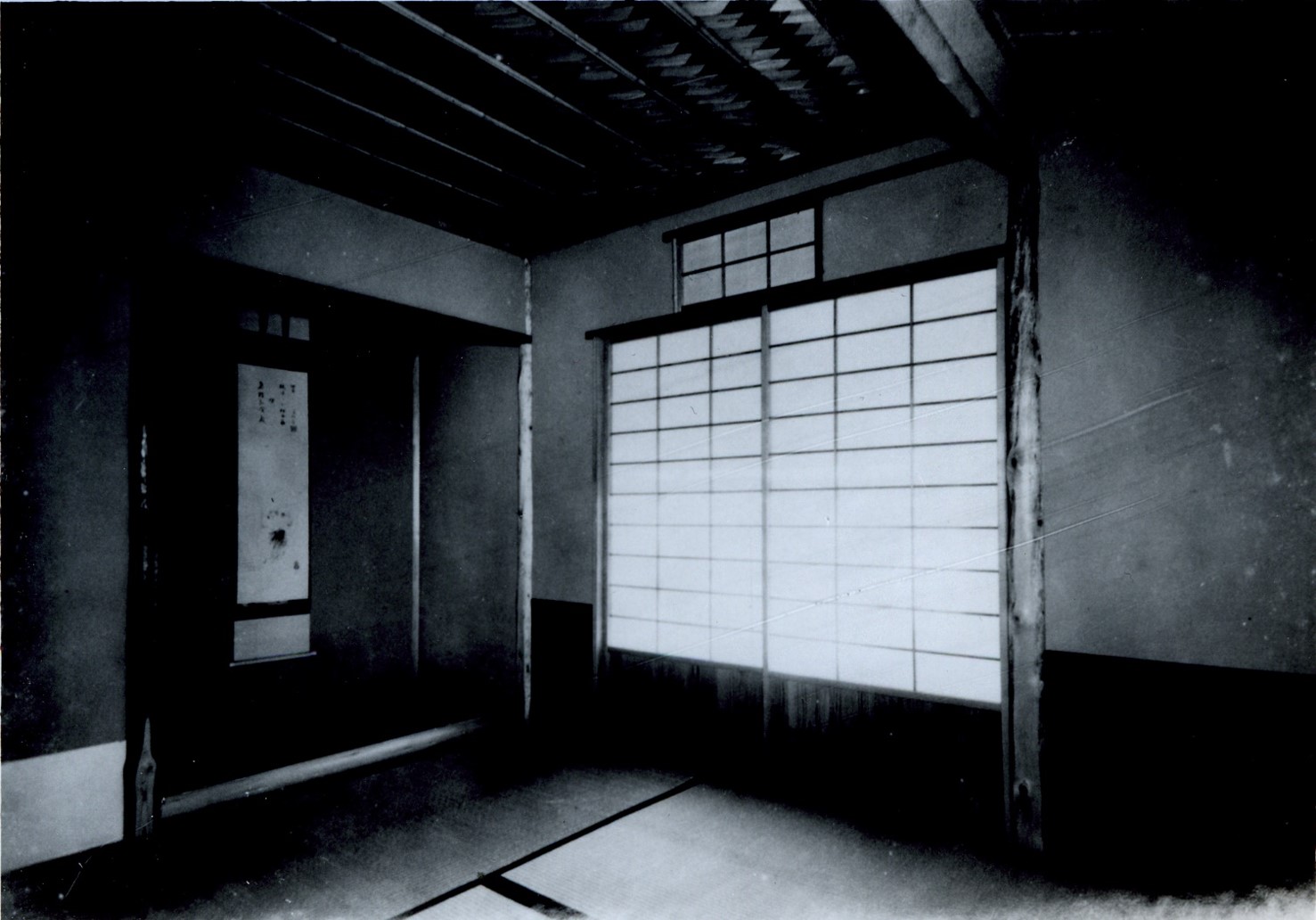 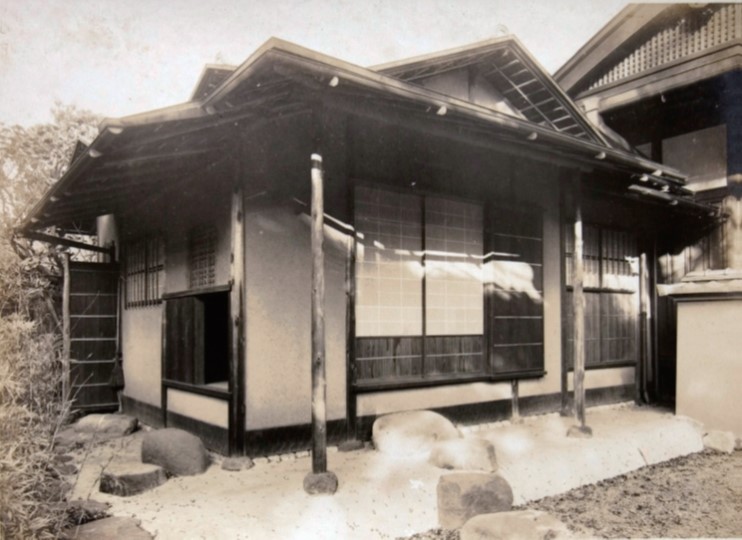