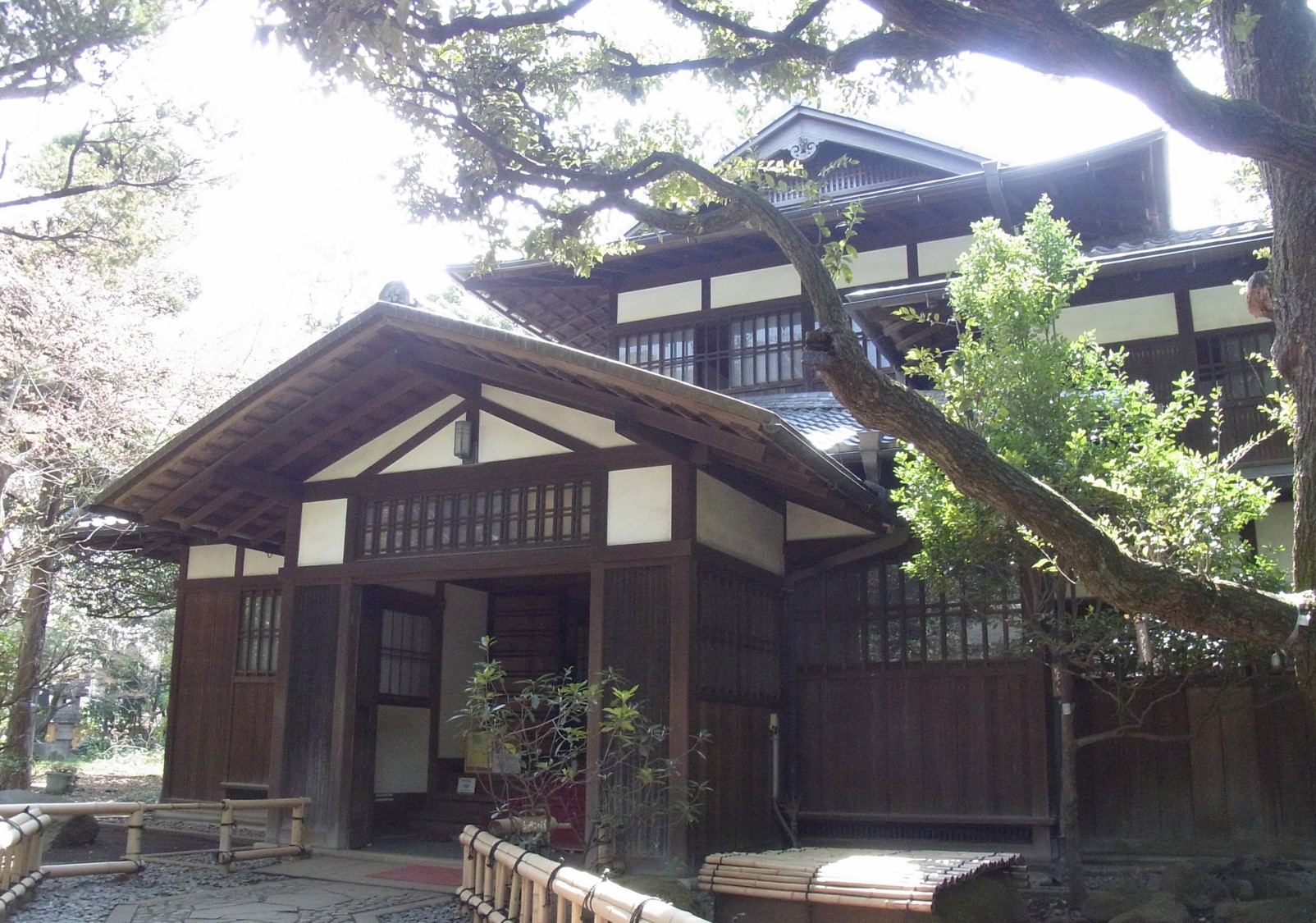 The Wakan is a modern Japanese-style building that features a wooden two-story design. Marquis Maeda oversaw completion of the structure in 1930 and used it to introduce Japanese culture to international guests, although the Maeda family also used it as a venue for seasonal events. The building has a stately exterior design with overlapping gable roofs on the north-facing side of the entrance, while the south side, which faces the garden, evokes images of Ginkaku-ji (Jisho-ji) Temple in Kyoto. The first floor consists of a large corridor with tatami mat floors, large adjoining rooms, and a tea room. Sasaki Iwajiro designed the Wakan while the third-generation Kimura Seibe designed the tea room. An open corridor connects the Yokan and the Wakan. General Headquarters, the Supreme Commander of the Allied Powers requisitioned and used the building as a residence for some time after World War II, but both the exterior and interior of the building have remained largely unaltered since the time of construction. 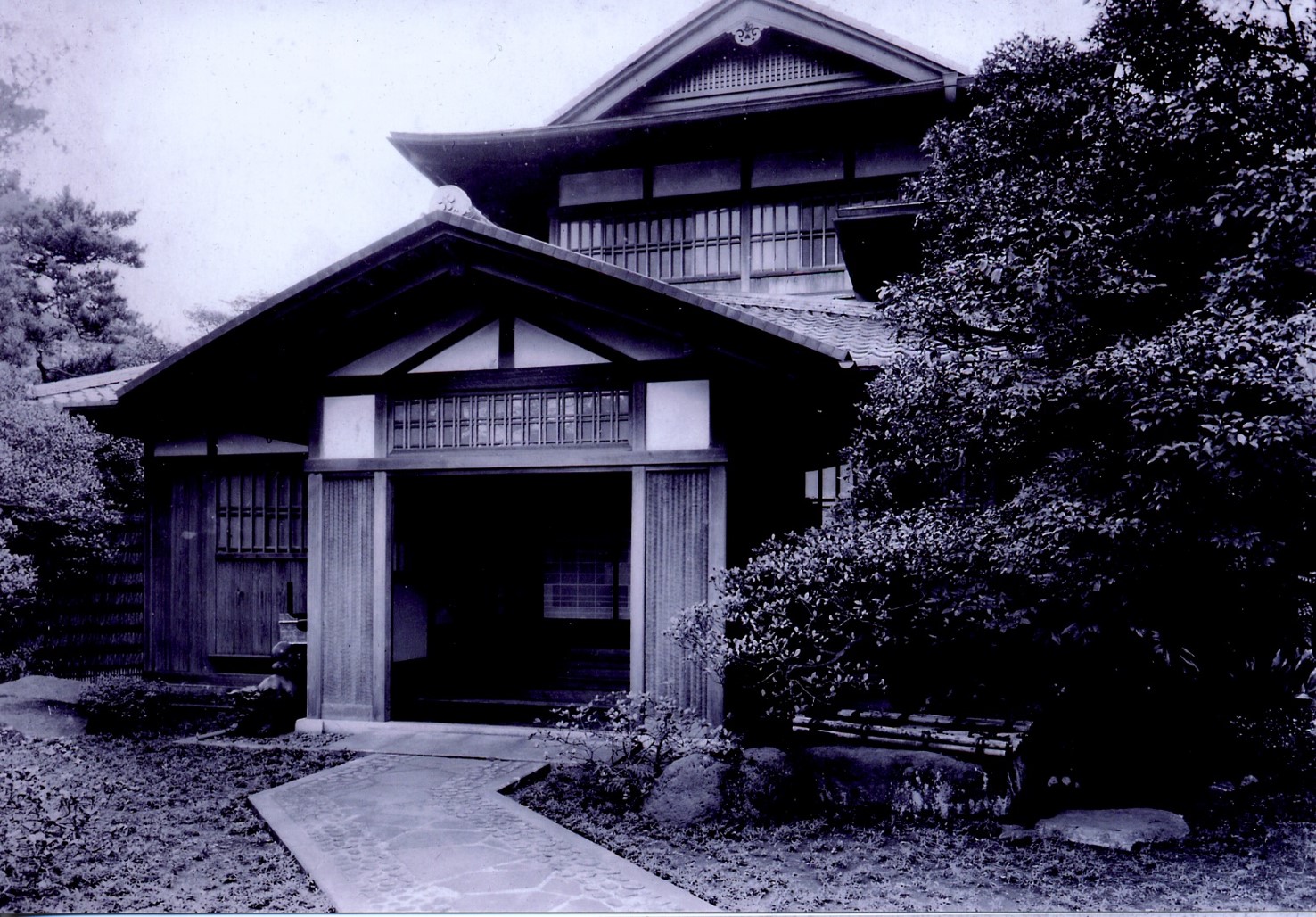 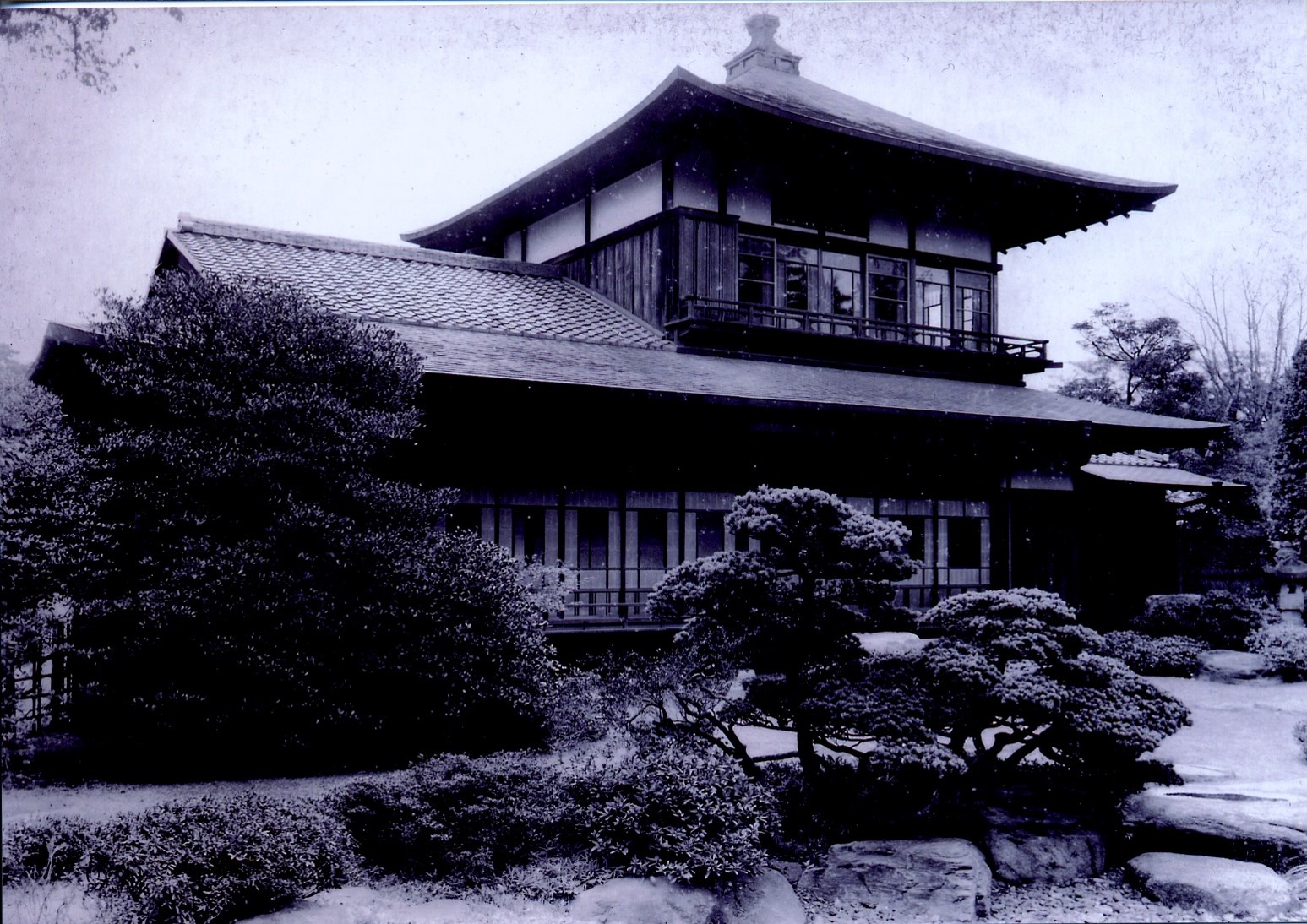