The head of the Maeda Family, based in the Kaga domain (located in present-day Kanazawa, Ishikawa Prefecture), was a powerful daimyo, or feudal lord, in the Edo period (1603-1868). The main residence of the daimyo in Edo (later renamed Tokyo) was located in Hongo, Bunkyo City, and is now the site of the University of Tokyo-Hongo Campus. Marquis Maeda Toshinari, who had lived in Europe for a long period of time as both a student and a military attaché, built a new, Western-style residence (the Yokan) in Komaba in 1929 in order to entertain guests from Japan and abroad. Takahashi Teitaro designed the building, which served as both a guesthouse and a residence for the Maeda family. The Yokan is a reinforced-concrete two-story building complete with a basement. The structure makes use of what were the latest facilities and conveniences at the time of its construction, while the exterior displays the traditional and dignified Tudor architectural style of a British aristocrat’s country house. The building is also adorned with scratch tiles and Taikaseki, a kind of tuff produced in Komatsu City, Ishikawa Prefecture. Marquis Maeda died in battle during World War II and General Headquarters, the Supreme Commander of the Allied Powers (GHQ) requisitioned the building after the war, using it for some time as a residence for various senior officers. Nevertheless, both the interior and exterior of the building have been well preserved in their original form. An open corridor connects the Yokan to the adjacent Wakan, a Japanese-style building. 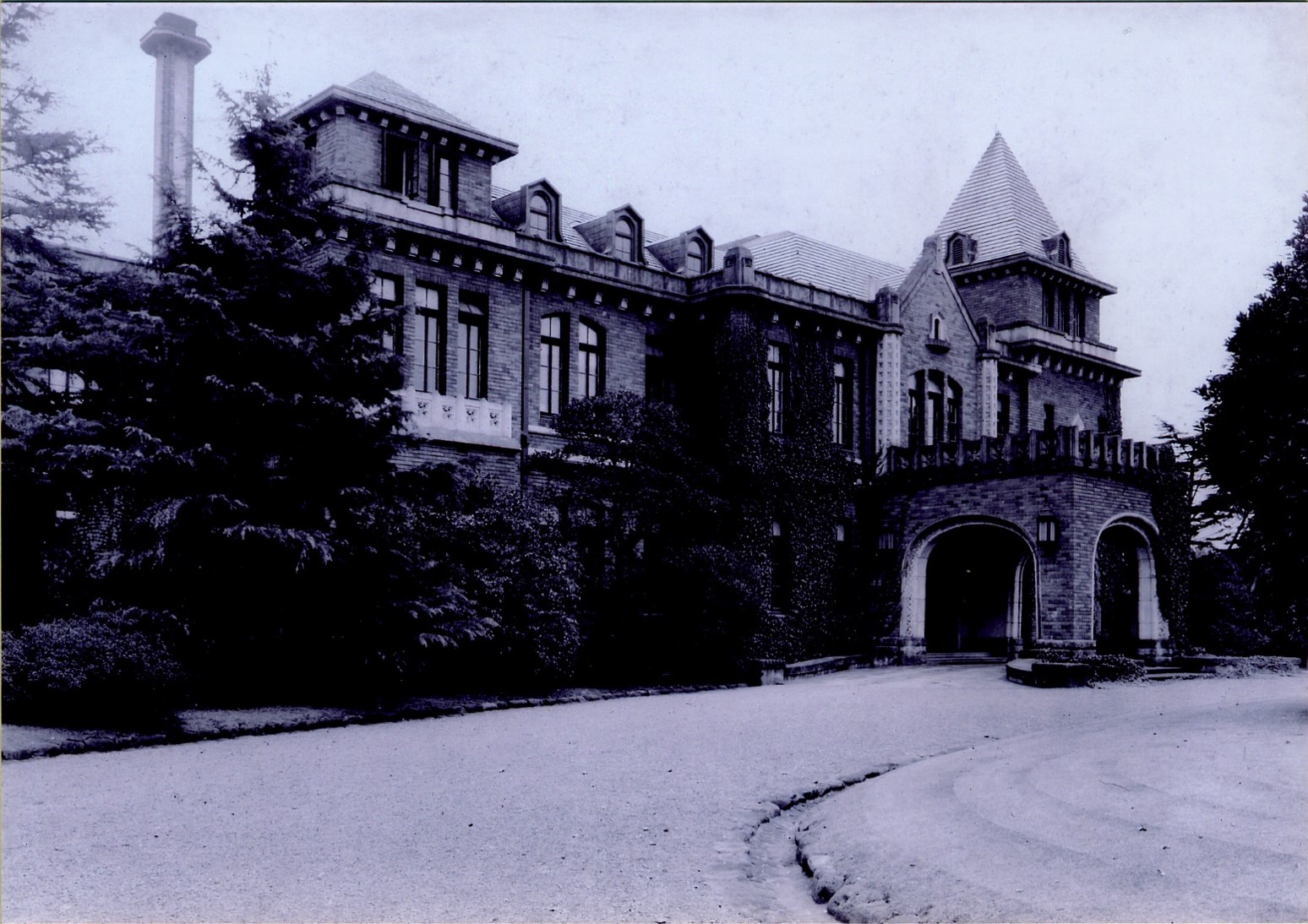