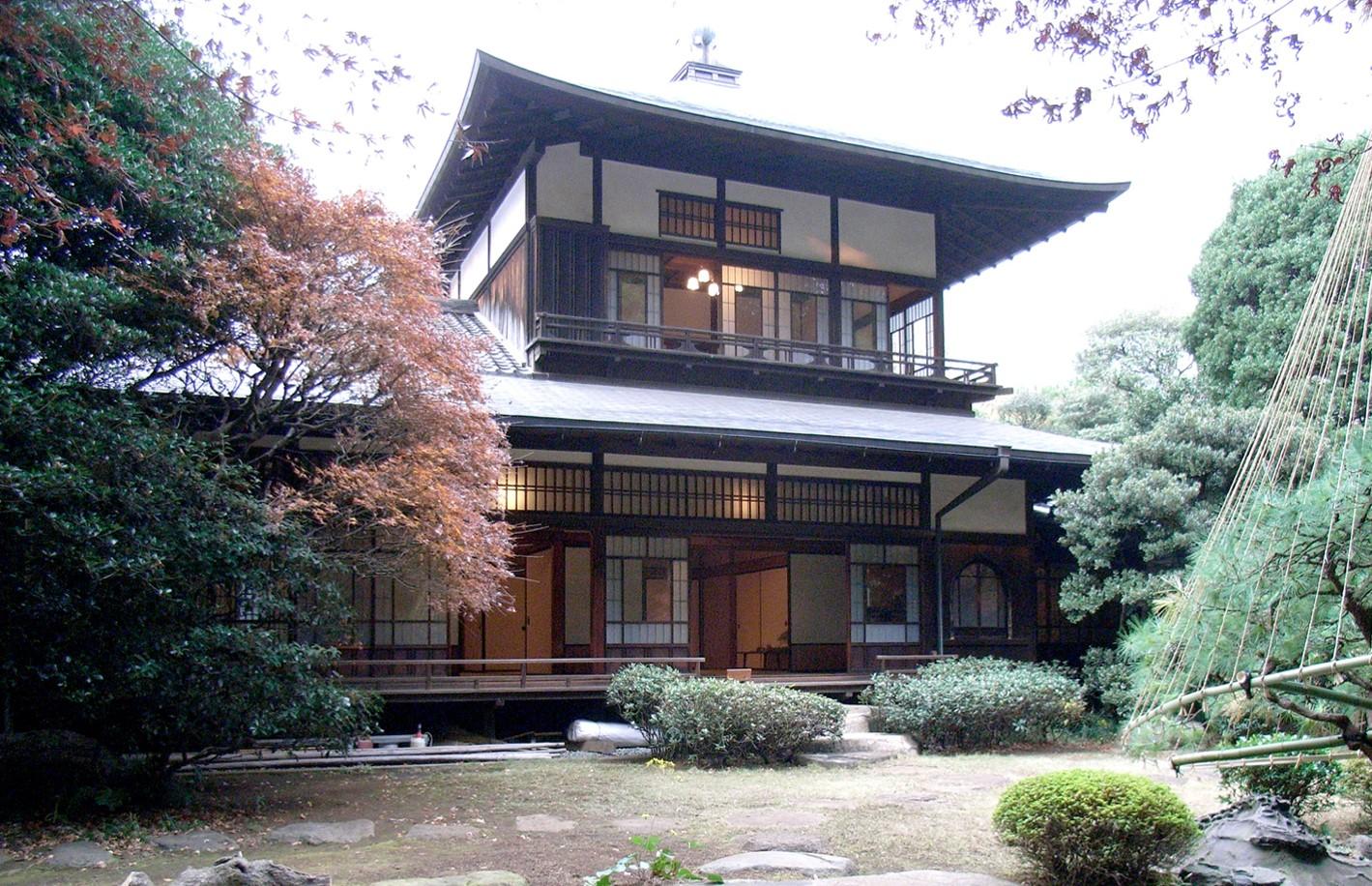 History: Komaba Park, which has the second largest area in Meguro Ward Park, is the site of the former Maeda family's Marquis Maeda Komaba residence, which was the head of Kaga Hyakumangoku (now Ishikawa and Toyama prefectures).

It used to be Hongo as its main residence, but after the Great Kanto Earthquake, it moved to Komaba by equivalent exchange with Tokyo Imperial University (now the University of Tokyo).

This graceful mansion, which became a spectacular social gathering place, fell into the hands of private individuals after the death of Marquis Maeda during World War II and was requisitioned by the occupation forces at the end of the war.

The requisition was lifted in October 1957, and most of the site, which was once again owned by the private sector, was used as the official residence of the Allied Commander for 12 years until the government bought it.

The current park was opened by the Tokyo Metropolitan Government as a park in 1967, and was transferred to Meguro Ward in April 1975.